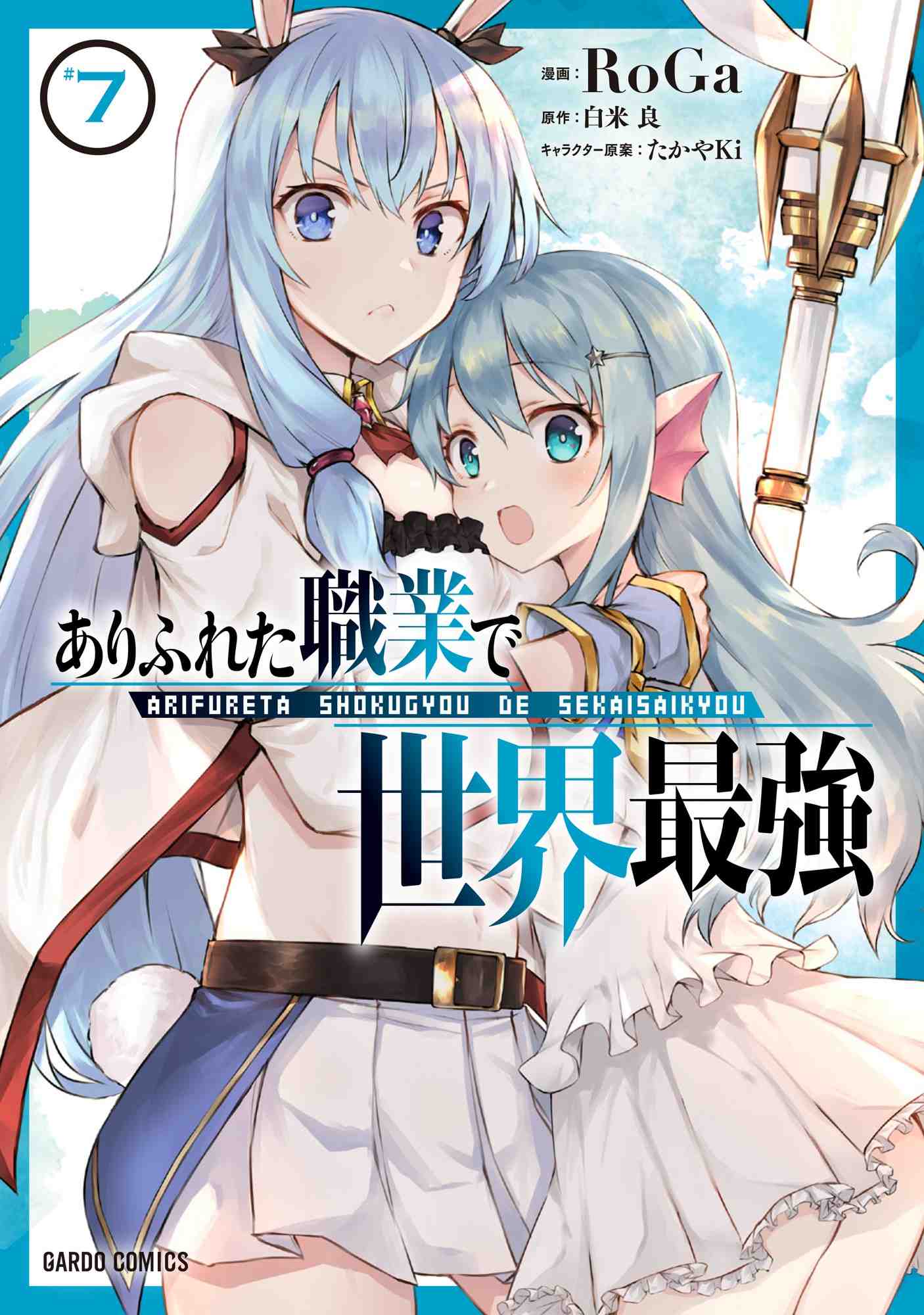 Among the class transported to another world, Nagumo Hajime is an ordinary male student who didn’t have ambition nor aspiration in life, and thus called “Incompetent” by his classmates. The class was summoned to become heroes and save a country from destruction. Students of the class were blessed with cheat specifications and cool job class, however, it was not the case with Hajime, with his profession as a “Synergist”, and his very mediocre stats. “Synergist”, to put it in another word was just artisan class. Being the weakest, he then falls to the depth of the abyss when he and his classmates were exploring a dungeon. What did he find in the depth of the abyss, and can he survive?

He Didn’t Want To Be The Center Of Attention, Hence, After Defeating The Demon Lord, He Became A Guild Master

Prince, Don’T Do This!