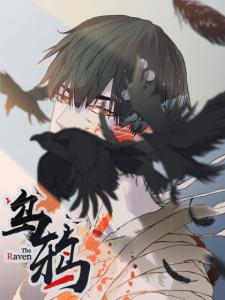 He Flew Back From Hell As A Crow - MangaDeku

Read Online He Flew Back From Hell As A Crow

A guy known as “the Raven” is supposedly left for dead by hired assassins from the “Predator Group.” But instead, he gained mutant powers such as speed, reflex and immortality just like a raven would. As he is given another chance to live, he wanted to hunt down every single assassin as a plot of revenge.

I was born as the Demon Lord’s daughter