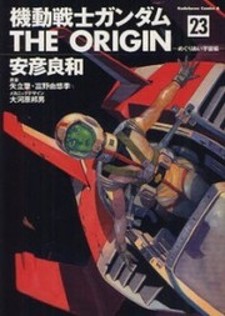 Zeon ace pilot, Commander Char Aznable, thought he could foil the Federation’s plan to build a mobile suit by attacking their research base on colony Side 7. He was wrong. With a prototype already active, the besieged Federation forces strike back using their new weapon, the mobile suit Gundam, with devastating consequences. Amidst the fighting, young electronics wizard Amuro Ray is determined not to let his friends and family die in the crossfire. But what can one boy do to repel a squad of mobile suit-clad invaders?

The Forgotten Princess Wants To Live In Peace