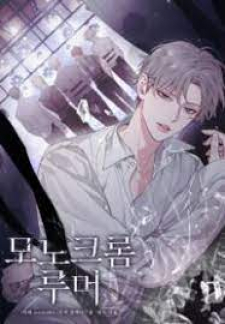 When I woke up after an unexpected car accident, K ended up possessing the body of a hopeless idol… He was nicknamed “Beautiful Trash”, a man who seemingly knows nothing but money and is involved in a messed up web of sponsors. There’s also rumors discarding his fellow members of 2 years in the midst of a contract with larger agencies? I thought I’d been scammed, but the original owner of the body was far from trash and was actually just leading a soap-opera like life. Frustrated from this reality of what he’s put through so far, I’ve decided to take revenge in his stead… With every shift in behaviour, those around me have started being tamed one by one. Despite the fact that his admirers have been increasing gradually, he himself isn’t aware at all?!

In Another World With My Smartphone

Your Smile Is A Trap

The Lady And Her Butler