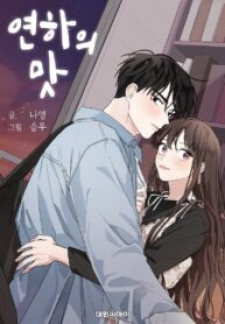 Gong In-joo was dumped by her boyfriend, Ahn Geurim, for no reason. In-joo, who has been living while depending on Ahn Geurim all this time, feels the emptiness of losing Geurim and plans to get him back. The first thing in the plan is to arouse Geurim’s jealousy! To do this, she tries to seduce Seo-yoon, a handsome junior she met during volunteer work, but Seo-yoon had a crush on someone…What will the end be for the two people who form an alliance to win over love…?