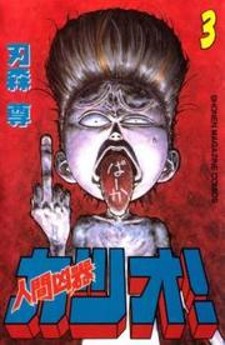 The protagonist Hamada Katsuo, is your everyday pervert/loser character. He’s starting a new semester in school, so he wants to escape from his loser days, the only problem is the new change in look/lifestyle he got is that of a gang member. He beats a strong guy that was bullying a friend of his by mistake and now, because of it he’s the target for all the gangs in the region, even though he’s still only a weakling and a pervert. Will Katsuo escape alive…? Find out.

Faking It In Style