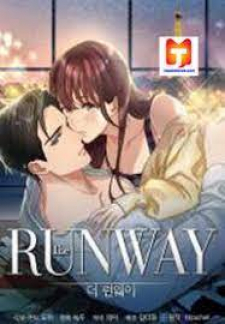 Read mangadeku.com is where you can read full updated chapters of The Runway. The Runway is Manhwa/Manhua/Manga updated regulary. Free reading The Runway in english translated online. Read your favorite Japanese manga, comics, manga for all online.

I had a one-night stand with my boss?! Jian Yoo is an editor at a fashion magazine. She frantically ran to Paris after hearing that her boyfriend is two-timing. Not knowing better, she made a rash decision to sleep with a stranger she had just met there… Three months later, the editor-in-chief of Jian’s company flew in from their headquarters in France. However, that man…. turned out to be the one Jian spent the night with!!

This Time I’ll Live As I Wish

At That Time, The Battle Began

Onii-Chan Is Done For