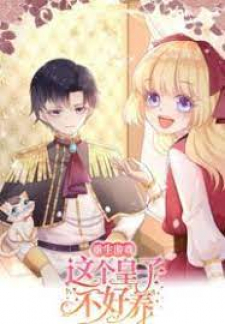 A girl from the 21st century fell into a manhole well playing a game. She then transmigrated and a gaming system where she finds herself in the body of Victoria Augustine, a wicked lady of a duke’s mansion who enjoys bullying her ‘brother’, Shulin. Now, it has become her ultimate mission to help Shulin ascend to the throne… However… is he a puppy or a wolf?