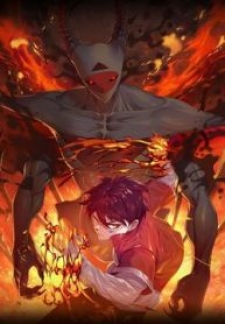 About Ultimate Soldier MangaNowadays, that Bird Star is under permanent siege. Only those who have a powerful guardian spirit, a “War Spirit”, can change their fates and stand against 10,000 people. Juvenile Rogge’s father had the strongest fighting spirit, but he betrayed the country, causing Rogge and his mother to be bullied and to lose their place. In order to clean up humiliation and change destiny of his family, the teenager broke into the world’s most fiercest and scariest villain academy and strive against opponents with powerful fighting spirits. Can Rogue get rid of the misery and boundary surrounding his life, or not?